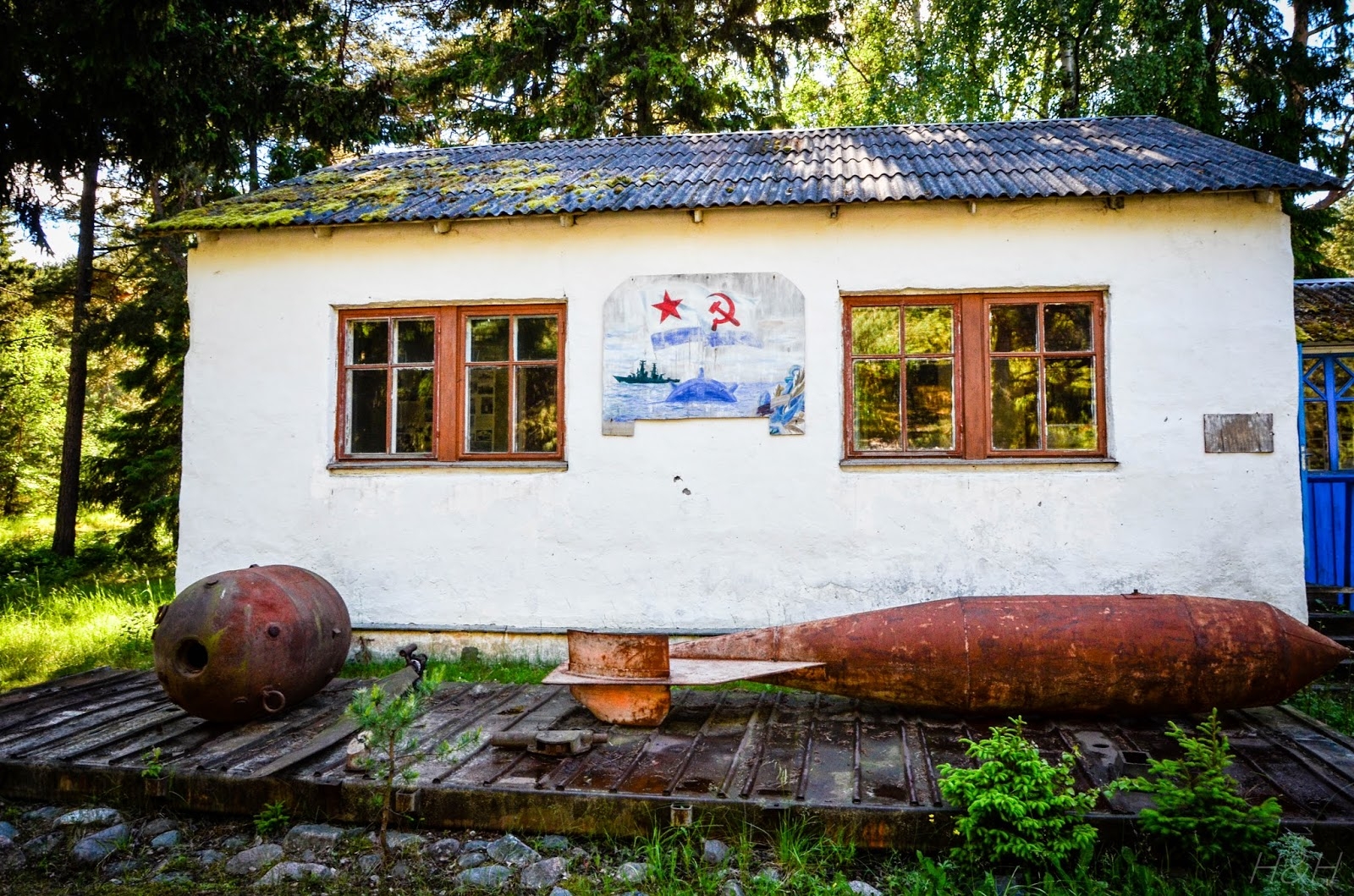 Women’s Island was a popular outing destination prior to World War 2, and home to the Aibofolk (Swedish heritage islanders) who made their fortunes as pilots and seal hunters and enjoyed lucrative business with privateers. The Soviet Army then occupied the island and turned it into a secluded military base. Explore the sights from the Soviet military period and remnants of pre-war life.

A 1.5 hour adventure filled tour will be awaiting you on the island. Majority of the tour will be covered on a military truck and a small portion on foot. You will have an amazing opportunity to visit an abandoned sea mines stockyard that was once a top-secret Soviet military base. The secrecy of the base was of utmost importance and therefore it was surrounded by double wire fences guarded by bloodhounds. Afterwards the tour will take you to another landmark of the islands' history - the Fire Boulder, that has a thrilling tale to tell. As a final step we will visit a sanctuary for the native people of the island. A true contrast to the military history where you will learn about the exciting past of the former habitants. At the end of your tour you can take some time to wander on the beach and enjoy a buffet lunch.